What Our Teddy Bears Got Up To Last Night .....

Thursday night was the last night our teddy bears spent at school. We suspected they might get up to mischief and we were right. They had a party!   When we arrived at school today there were streamers and balloons all around the place and our teddies were sound asleep on the cushions.

The teddies had a party with streamers and balloons. They played games. The teddies gave mum an e-mail.     By Saul

When I got to school the teddies were having a party. Me and Saul played with them, then everyone came to room six. It was fun.  By Niko

I think that my teddy told the other teddies that it was my birthday today.  I had a surprise when I came into the classroom because there were balloons and streamers.      By Niamh 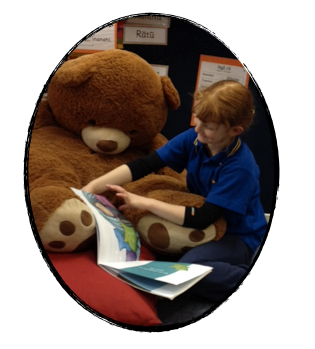 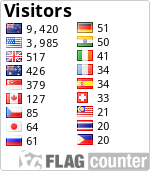